If all of the above information applies to your case, you can make an online report. If any of the above circumstances do not apply, please call us at (626)812-3200 for non-emergencies and call 911 for an emergency.

Yesterday, at about 10:52 a.m., Azusa Police Department Officers were notified of a 13 year old female who had possibly been the victim of unlawful sexual abuse .  During the initial investigation, the officers learned that the suspect, Steven Ernesto Alfaro (22 years old of Azusa) had met the juvenile using social media, and began a relationship.  Shortly thereafter, he became involved in an on-going sexual relationship with the minor.  As the investigation continued, two additional 13 year old female victims were identified. These females also had met Alfaro online, and also had been involved in sexual relationships with him.

Detectives from the Azusa Police Department became involved in the investigation, and immediately began planning for the apprehension of suspect Alfaro.  While posing as a teenage female, the detectives were able to communicate with Alfaro via social media, and arranged to meet him at a local park.  Additional detectives began surveillance, and while Alfaro was on his way to the park, he was contacted and arrested.

Detectives quickly learned that Alfaro was currently released on bond for a prior similar crime, that is pending in the Pomona Superior Court.  He was scheduled to be arraigned on that previous case on January 29, 2015.

Steven Alfaro has been booked at the Azusa Police Department's Jail for seven felony counts involving sexual relationships and abuse of minors under the age of 14 years old.  His bail has been set at $5,000,000.  His arraignment is scheduled for Monday January 26, 2015 at 8:30 a.m. in Pomona Superior Court.

Detectives believe there may be additional victims of Steven Alfaro. We encourage anyone with information to contact the Azusa Police Department's Detective Bureau at 626-812-3200. If you wish to remain anonymous, you can click on the Anonymous Tip logo at the top of our website.

This was an excellent job done by both the patrol officers and the detectives to get this person off the streets. However, it's extremely important that parents play an active role in monitoring their child's activities while using the internet and social media. Many social media platforms have safety tips for parents and teens on their websites. For example, Facebook has a safety page with information for both teens and parents, which can be viewed at https://www.facebook.com/safety/groups/parents/.

As a parent, it's your responsibility to know what your children are doing online. There is software out there which can help you monitor your children's online activities, as well as when they're using various devices.

One of the most important things you can do is to TALK with your teen. Engage them in face-to-face conversation, without any distractions, and not through a device. You might be surprised what you learn from them.

If you need our help, the Azusa Police Department's Social Media Team is here for you. Follow us through our various social media platforms, or ask a question in our forum here on our website. 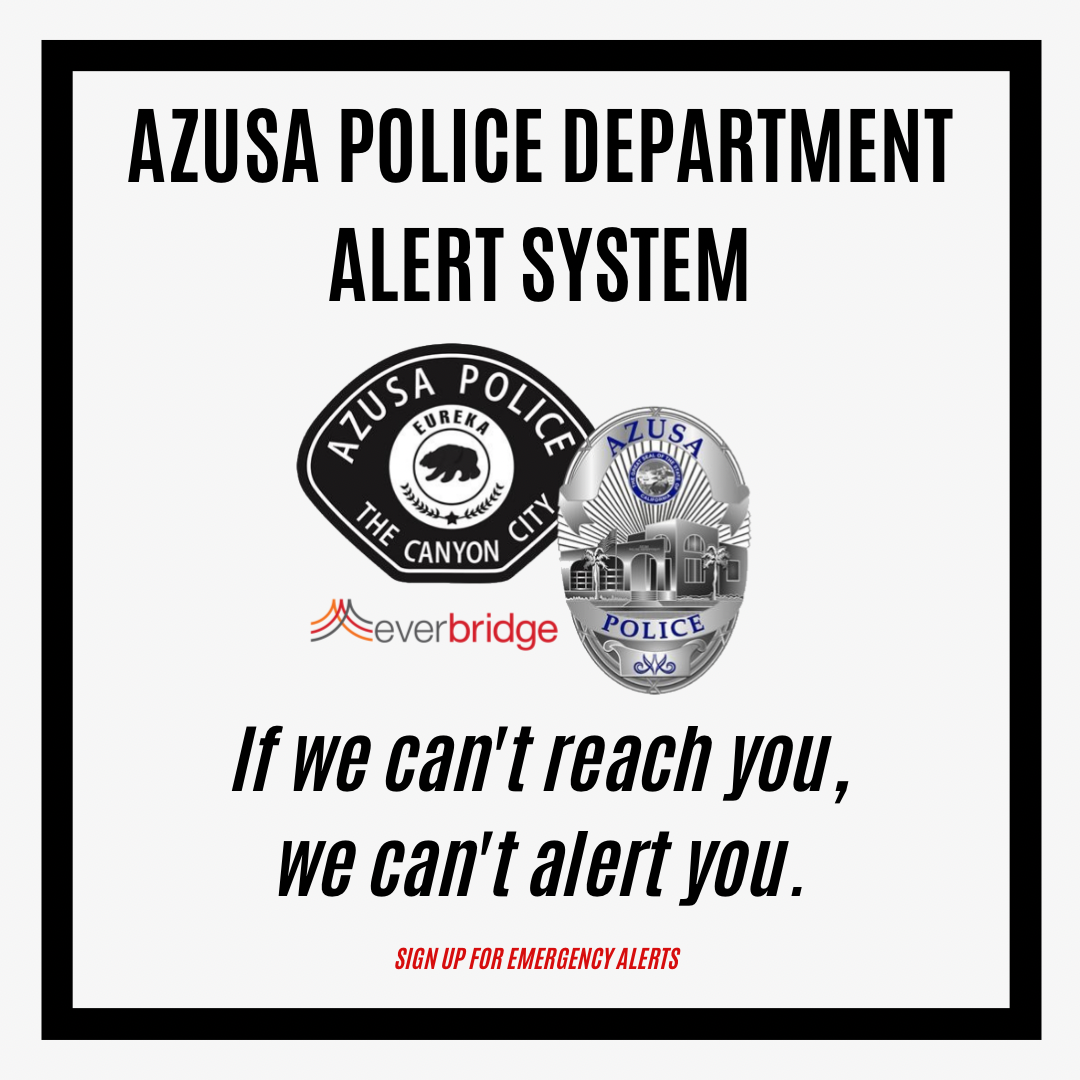 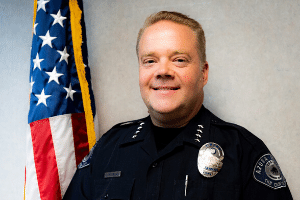 Chief Mike Bertelsen is the 14th Chief of Police of The Azusa Police Department.

View crime statistics for your neighborhood