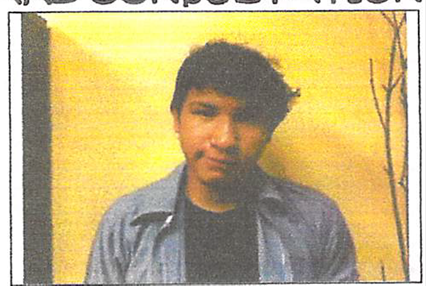 On February 25, 2017 at about 1200 hours, Azusa Police officers went to a residence in the 300 block S. Enid Ave. regarding a missing 16 year old male juvenile. During the investigation, officers learned that the juvenile, Jonathan Andrew Clingerman, had left the residence. Clingerman's current whereabouts are not known and he does require daily medications. He is described as a Native American Male, 5' 6", 200 lbs, black hair, brown eyes and was last seen wearing black pants, a black shirt and a gray jacket.

Anyone with information regarding Clingerman's wherabouts is encouraged to call the Azusa Police Department at 626-812-3200.