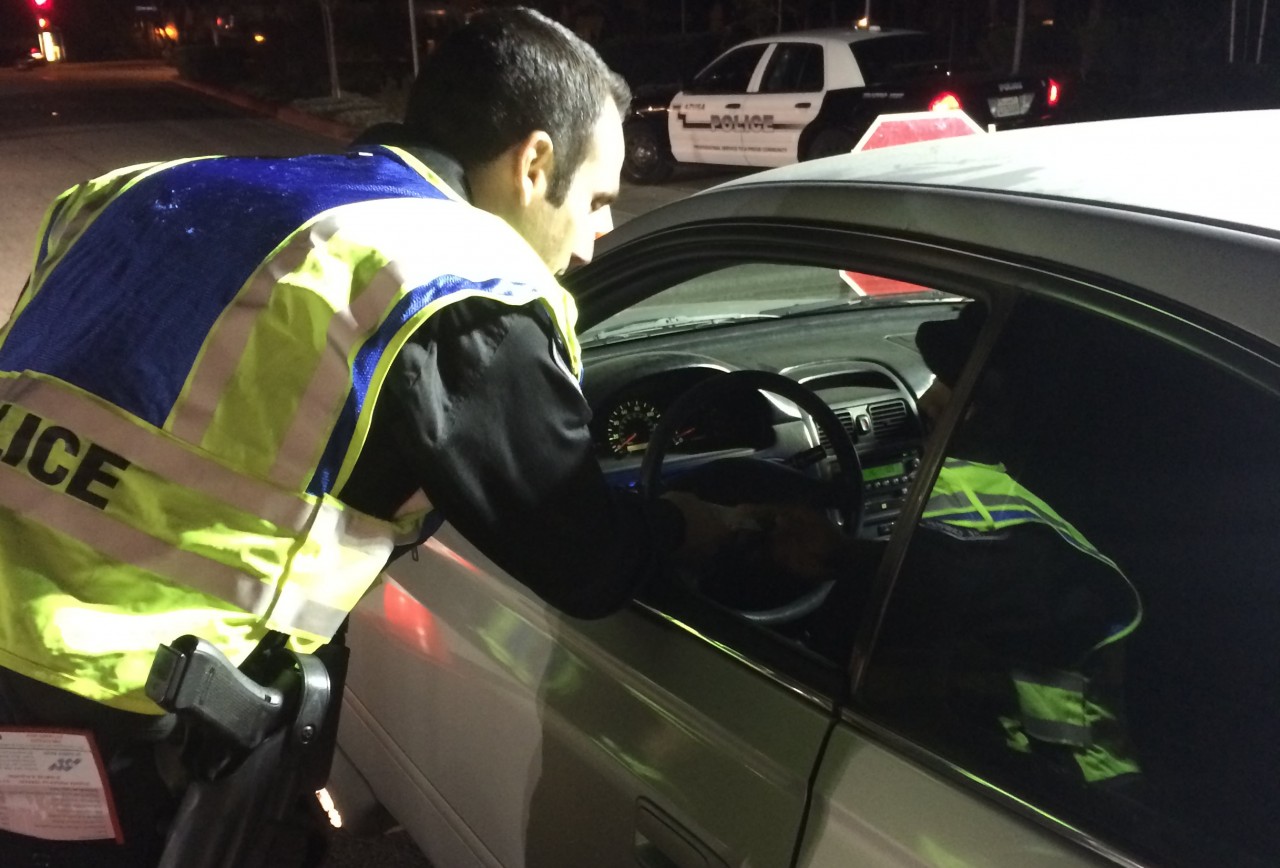 On Sunday, December 28, 2014, the Azusa Police Department's Traffic Bureau held a DUI/Drivers License checkpoint on Highway 39, north of Sierra Madre Avenue, between the hours of 7:00 p.m. and 3:00 a.m. Checkpoints are placed in locations that have the greatest opportunity for achieving drunk and drugged driving deterrence and provide the greatest safety for officers and the public. 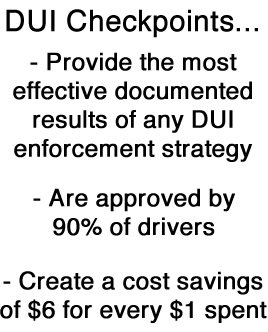 DUI/Drivers License checkpoints have been shown to lower DUI deaths and injuries. A major component of these checkpoints are the deterrent effects it has on those who might drive drunk or drugged impaired, bringing about more awareness and encouraging everyone to use sober designated drivers.

According to the National Highway Traffic Safety Administration (NHTSA), checkpoints have provided the most effective documented results of any of the DUI enforcement strategies, while also yielding considerable cost savings of $6 for every $1 spent. Ninety Percent of California drivers approve of checkpoints.

The following are the results of the Azusa Police Department's efforts:

The Azusa Police Department will be conducting other DUI/Drivers License Checkpoints and DUI Saturation Patrols throughout the coming year in our ongoing commitment to lowering deaths and injuries upon our streets and highways.

The checkpoint was funded by a grant from the California Office of Traffic Safety, through the National Highway Traffic Safety Administration. Remember, if you see a drunk driver, call 911.

With AB60 going into effect on January 1st, 2015, it's easy to obtain a drivers' license, regardless of your immigration status. Check out our instructions and video here.

Drive Sober or Get Pulled Over