Welcome to our department's blog. We post news, information and updates pertaining to our department frequently in this section of the website.
Font size: + –
Print
1 minute reading time (263 words) 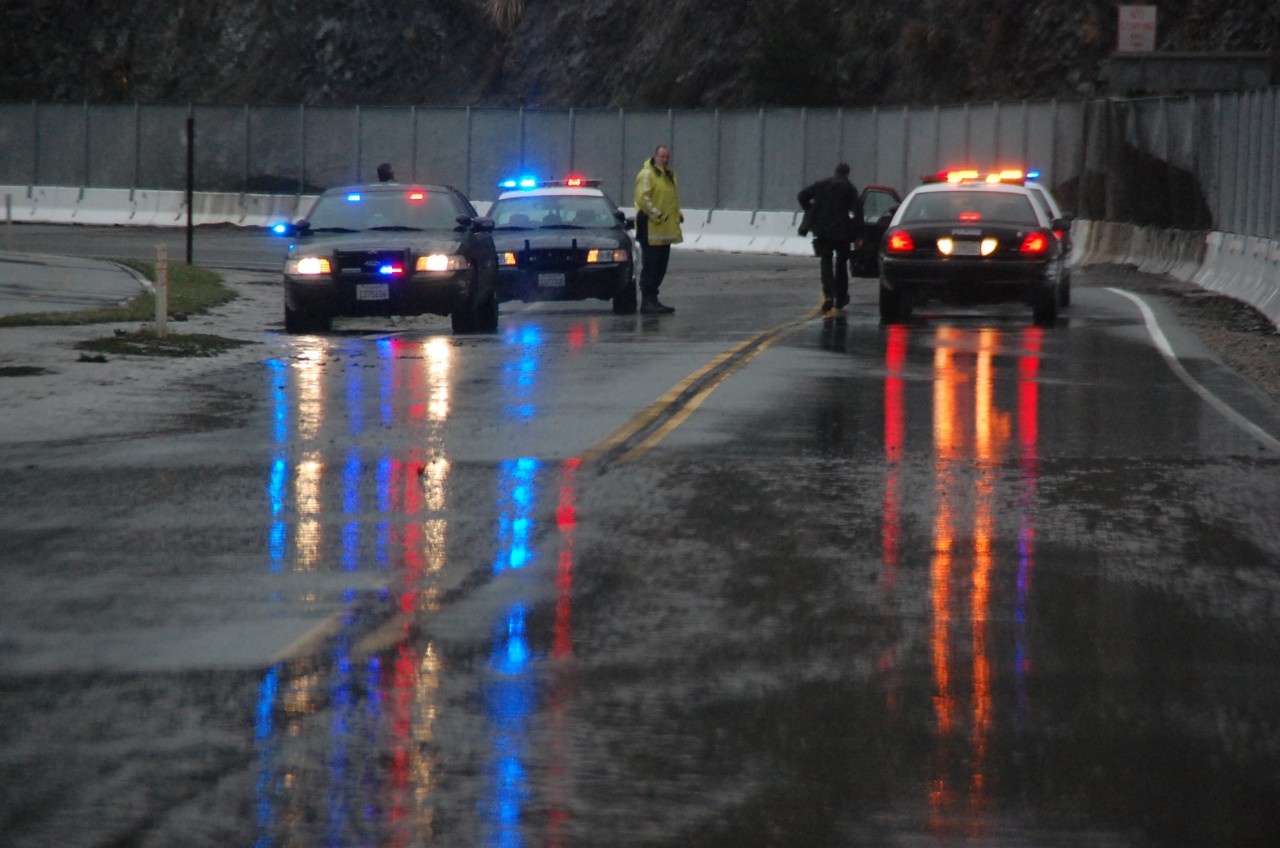 National Weather Service doppler radar indicated a band of heavy rainfall producing rainfall rates between one and two inches per hour. Flash flooding and urban flooding will occur or be imminent. Mud and debris flows near the recent burn areas will occur. Locations in the warning include but are not limited to Mount Wilson and includes the Colby, Madison, Williams and Tecolote Burn areas.

Precautionary/Preparedness Actions
Excessive runoff from heavy rainfall will cause flooding of small creeks and streams, urban areas, highways, streets and underpasses, as well as other drainage areas and low lying spots. Be especially cautious at night when it is harder to recognize the dangers of flooding. If flash flooding is observed act quickly. Move Up to higher ground to escape flood waters. Do not stay in areas subject to flooding when water begins rising. Most flood deaths occur in automobiles. Never drive your vehicle into areas where the water covers the roadway. Flood waters are usually deeper than they appear. Just one foot of flowing water is powerful enough to sweep vehicles off the road. When encountering flooded roads make the smart choice, turn around, don't drown. To report flooding, please call the Azusa Police Department at (626) 812-3200, or send a message via Facebook or Twitter with the hashtag of #AzusaPD.