Welcome to our department's blog. We post news, information and updates pertaining to our department frequently in this section of the website.
Font size: + –
Print
3 minutes reading time (639 words)

The Death Of A Hero 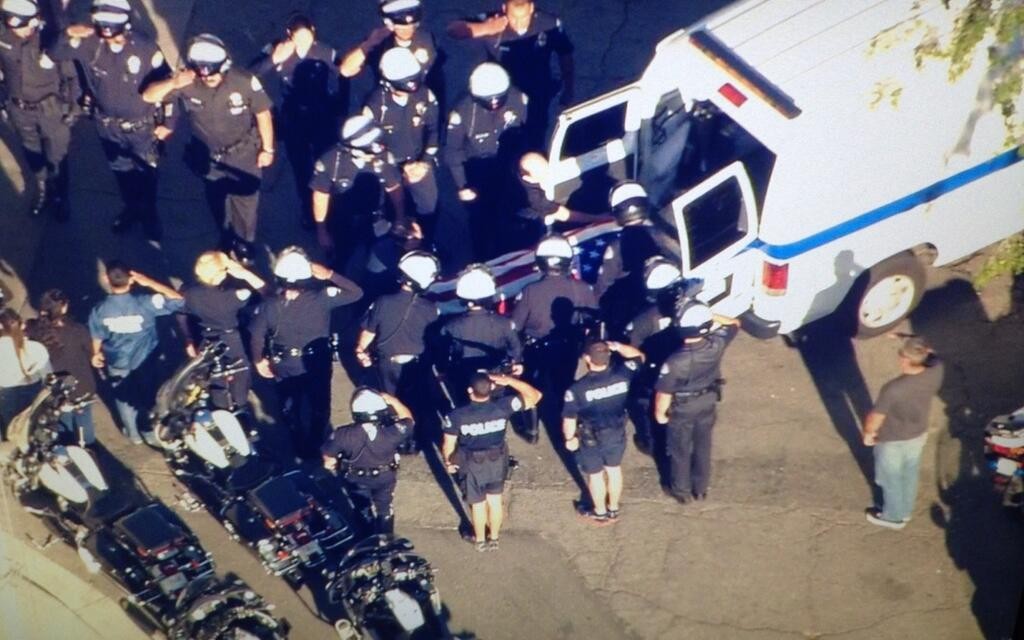 Yesterday, Los Angeles Police Department Officer Chris Cortijo of the department's Valley Traffic Division, died from his injuries sustained 4 days earlier in a traffic collision. Officer Cortijo had been struck by a driver who is believed to have been under the influence of narcotics.

Regardless of the department, jurisdiction or state, police officers assigned to work traffic enforcement risk their lives every day, to keep the motorists on the roadways safe and out of harms way.

No One Likes To Receive A Ticket

Traffic officers give citations to motorists who violate traffic laws. Some of those violations place innocent motorist's safety and lives in jeopardy. No one likes to receive a citation, just as no one likes to hear they made a mistake. Every day, these officers have to do the job many other people on this planet don't or won't do - confront a stranger and tell them they "did it wrong." 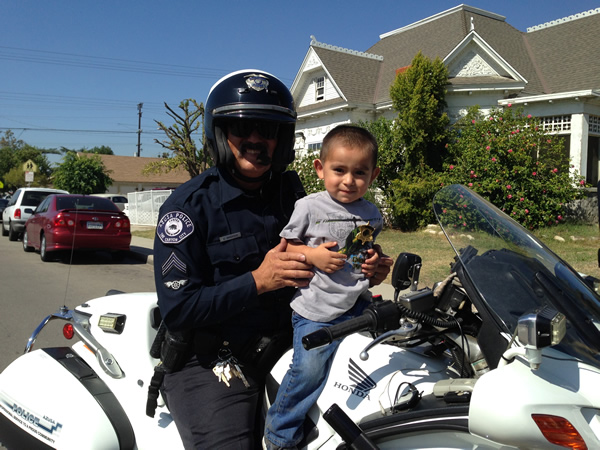 These police officers truly care about the communities they serve, and their mission. What people sometimes don't realize is the scars these men and women have developed in their memories and on their souls. The countless traffic collisions they've responded to and found a child severely injured. The driver who was texting on their phone and crashed into an innocent family. The high school senior who never made it home from the high school prom because of drinking and driving.

The Longest Walk In The World

Police officers frequently have to notify family members when their loved ones have been killed in a traffic accident. The officers park their patrol car or motorcycle at the curb in front of a residence. They walk towards the front door, noticing sometimes the living room's light is lit. They continue walking down the path, and as they get closer, they can hear a woman's voice hollering down the stairs for children to pick up their toys. The mother and kids know their father will be coming home soon. Little do they know a person is about to knock on their door and deliver the most devestating news they'll ever receive.

As the officer nears that front door, his or her stomach starts turning. The officer thinks about his or her own children, as they contemplate the words they are about to utter. They realize in a matter of minutes, they will change the course of a family for all eternity.  The simple words they are about to speak are going to be the most difficult ever spoken, when they inform this family that dad was killed in a traffic collision. 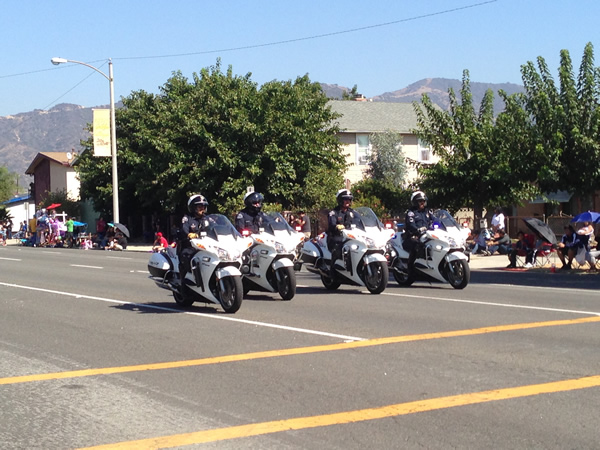 If for some reason you receive a traffic citation someday, remember the officer issuing it to you really does care. He cares about your safety, as well as the safety of others who are traveling on the roadway with you.

The safety that police officers are so concerned about for others sometimes is also their own safety. Their office is the roadway, to which they spend 8 to 12 hours a day on. The odds of them becoming involved in a traffic collision are greatly compounded just by the mere increase of time spent on their motorycles or in their patrol cars over the regular daily commuter.

Thank you for your service, Chris. We're sorry one of us had to make that long walk to your families front door...