Welcome to our department's blog. We post news, information and updates pertaining to our department frequently in this section of the website.
Font size: + –
Print
2 minutes reading time (412 words) 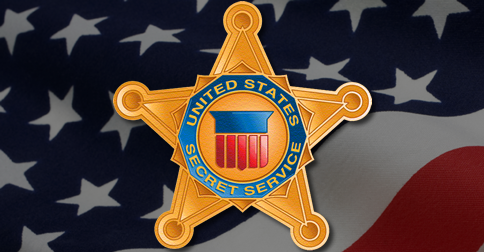 Today, February 16th, 2015, is President's Day. Established in 1885, it is officially recognized as "Washington's Birthday," in honor of President George Washington. President Washington's birthday was actually on February 22nd, however, we celebrate this holiday on the third Monday in February. 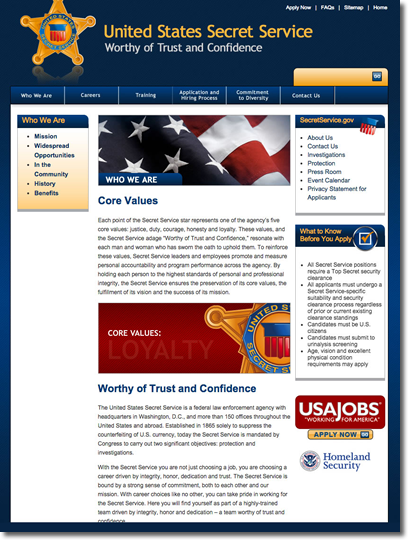 From their website, we learned the secret service is dedicated to the protection of:

A Dual Mission - They Do More Than Just Protection

To learn more about the United States Secret Service, visit their website at secretservice.gov.