Los Angeles — The Bureau of Alcohol, Tobacco, Firearms and Explosives (ATF) in conjunction with the Azusa Police Department, are seeking the public’s assistance to identify the persons responsible for the May 24, 2015, armed robbery of Azusa Pawn, a Federal Firearms Licensee (FFL), located in the 1000 block of West Gladstone Street in Azusa, Calif. There is a $10,000.00 reward offered for information leading to the arrest and conviction of the suspects captured on store video surveillance footage.

According to witness reports and surveillance footage, on May 24, 2015, at approximately 1:50 p.m., one black male adult suspect entered Azusa pawn and spent 15-20 minutes looking at jewelry and firearms displayed for sale then exited the store. At approximately 2:35 p.m., three black male adult suspects entered the location and ordered the employees to lie facedown on the floor. The suspects ransacked the location and ordered an employee to open the safe at gunpoint. Another employee was kicked in the face during the robbery, suffering a broken nose. Investigators believe the male who entered the store at 1:50 p.m. is possibly associated with, or one of, the three males who committed the armed robbery.

While the robbery was being committed, a father and his young son entered the business. The father and child were ordered onto the ground by the suspects. The suspects stole an iPod the child was carrying with him. The suspects got away with a large amount of jewelry and eight firearms. They were seen entering a dark-colored SUV, possibly a Saturn. The SUV narrowly missed hitting a pedestrian outside the pawn shop, then fled east on Gladstone Street.

The Azusa Police Department and ATF are concerned that these criminals may still be on the street, able to commit additional acts of violence. This was a dangerous robbery that unlawfully placed additional firearms into our community. We are asking that anyone who recalls the events of that day or recognizes the individuals, even if only by nickname, address, school or workplace, contact us immediately.

The suspects are pictured below and described as follows:

Suspect 2 - Adult black male, early 20s, approximately 5 feet 9 inches, 190 pounds, last seen wearing a two-tone zip up sweatshirt, grey with a red-colored hood. At the time of the robbery, he had facial hair.

If you have any information which might be beneficial to the detectives, we encourage you to call Azusa PD at (626) 812-3200. In the event you wish to remain anonymous, please click on the "Anonymous Tip" logo at the top of our website. You can also call the ATF Tip Line at 1-800-ATF-GUNS (283-4867). If after hours, ask to speak to the Duty Agent concerning the Azusa, California armed robbery. 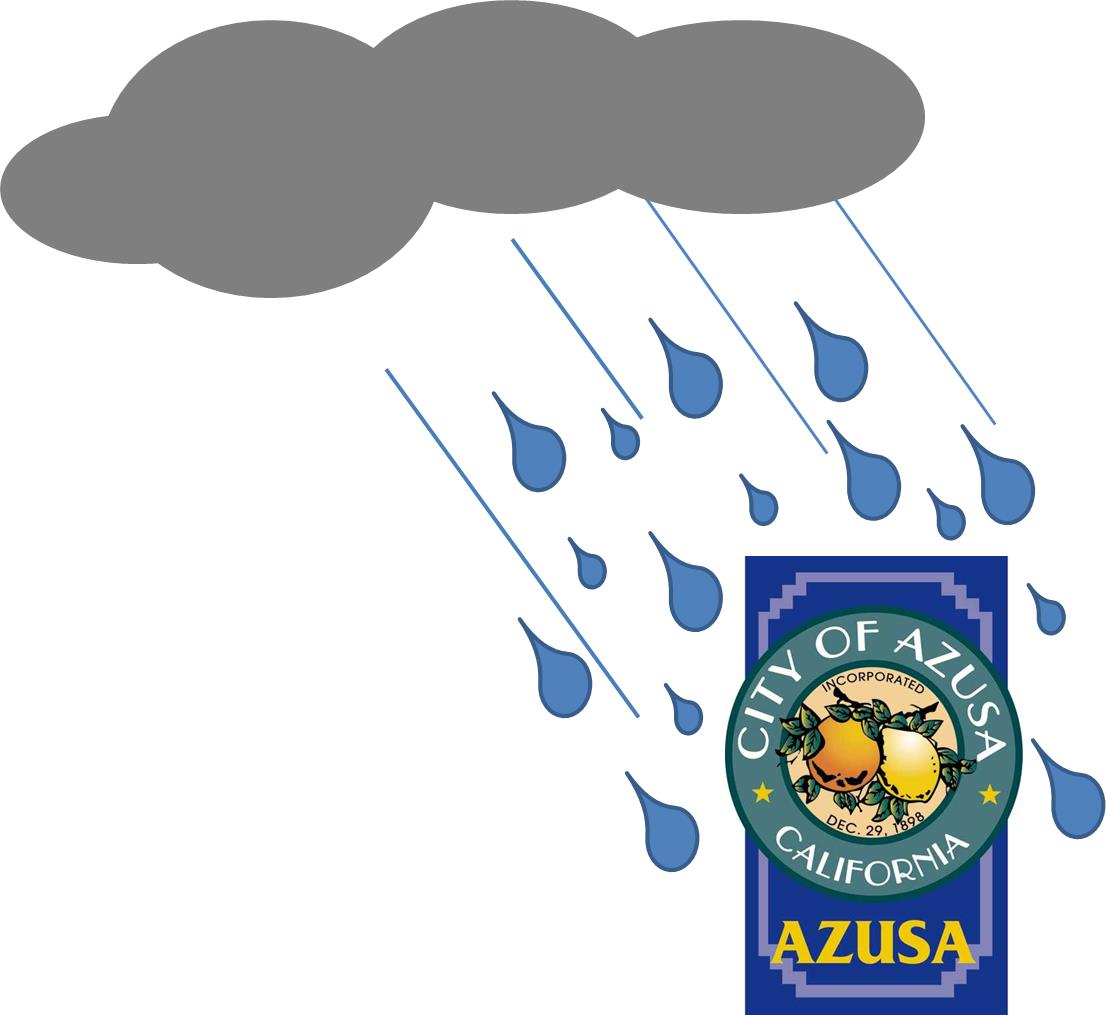 Robbery at Convenience Store in Azusa