Man Arrested For Lewd Acts With A Child 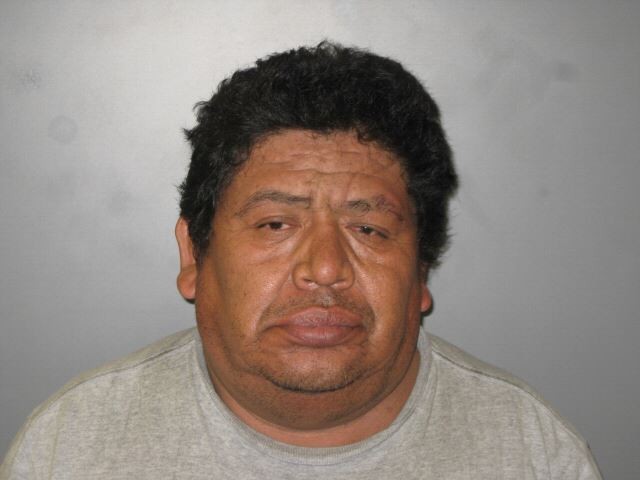 On Wednesday, October 22nd, at approximately 5:00 p.m. Azusa Police Officers were notified of a possible sexual abuse of a child that had occurred on Monday October 20th.  Officers contacted the 10 year-old female victim and her mother, and learned that the young child had been sexually abused by someone known to her family.  The suspect was identified as 48 year-old Victor Carnio Martinez, of Azusa.

The victim kept the incident to herself for two days before she told her mother what had been done to her.  Fire and Police Personnel were then contacted and the victim was transported to a local hospital for evaluation.

Azusa Police Officers and Detectives immediately began the investigation and were quickly able to identify Victor Martinez as the suspect.  A plan was developed to lure Martinez to a shopping center, and within a few minutes he was located.  During the initial contact, statements were made by Martinez that confirmed his involvement in this incident.  In addition, he was identified by both the 10 year-old victim and her mother.

As a result of the investigation Martinez was arrested.  On Friday, October 24th, the Los Angeles County District Attorney’s Office filed seven felony counts against Martinez related to the sexual abuse against the 10 year-old victim.  He has been booked at the Azusa Jail and transported to Pomona Superior Court.  He is scheduled to be arraigned later today.  Bail has been set at $1.2 million.

Any additional victims of Victor Martinez, and anyone with information regarding this case are urged to contact the Azusa Police Department Detective Bureau at 626-812-3200. If you wish to remain anonymous, you can click on the Anonymous Tip logo at the top of our website.